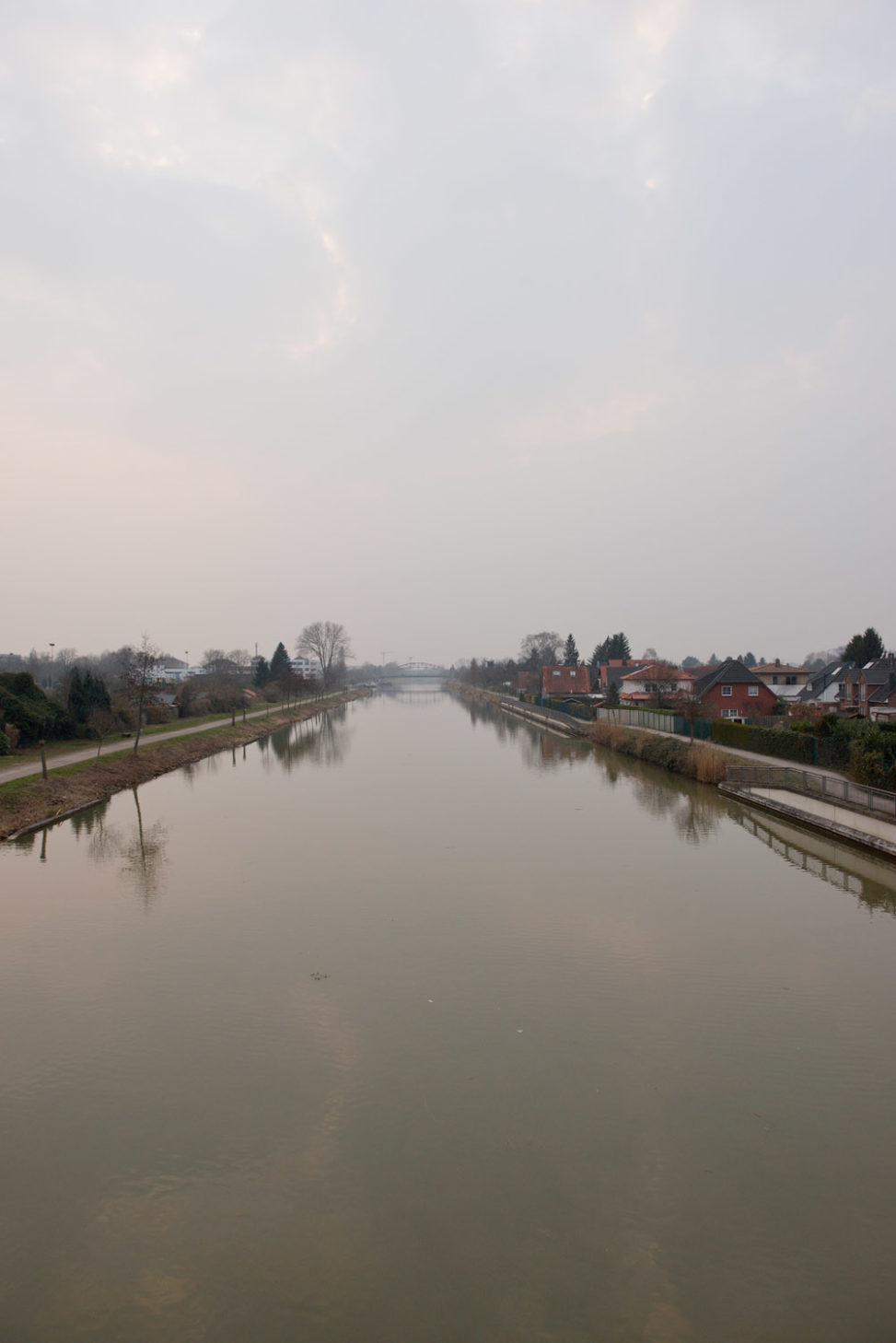 The portrait work Midland was created in Hannover in 2015.

Gnaudschun sought to depict normality and tell of the life that many people might be living, in this way or a similar way: a life of peace and quiet, without major upheavals, in relative safety and security. He wanted images that were unshowy and unflustered, with no long stories attached.

In his search for society’s inner fabric he touched upon the individual people who make up that very fabric. Each and every one of them their own person, very different in their own distinctive way, their attitude to life, their wishes, and their expectations. Men and women of all age groups, children, adolescents, all of whom placed their trust in the photographer as he captured their portrait in their private surroundings, out on the street, and in squares.

‘You have these people who are open enough to agree to be photographed. Just for my benefit. People who have granted me a degree of trust and, as I take my photographs, I wait for something to emerge and show itself. Something that’s inside each and every one of us, that becomes visible only now and again. Something that cannot be put into words, that eludes clarity. But when it’s there, I spot it,’ says Gnaudschun.

In his photographic portraits Göran Gnaudschun does not seek to characterise anyone or make their idiosyncrasies recognisable at the narrative level. For him it’s about something far deeper and universally human. The intense and protracted process of portraiture changes people, allowing them to disclose something that can be found again in Gnaudschun’s images, as if in each and every photograph it was about all or nothing, about the present, and about human existence as a whole.