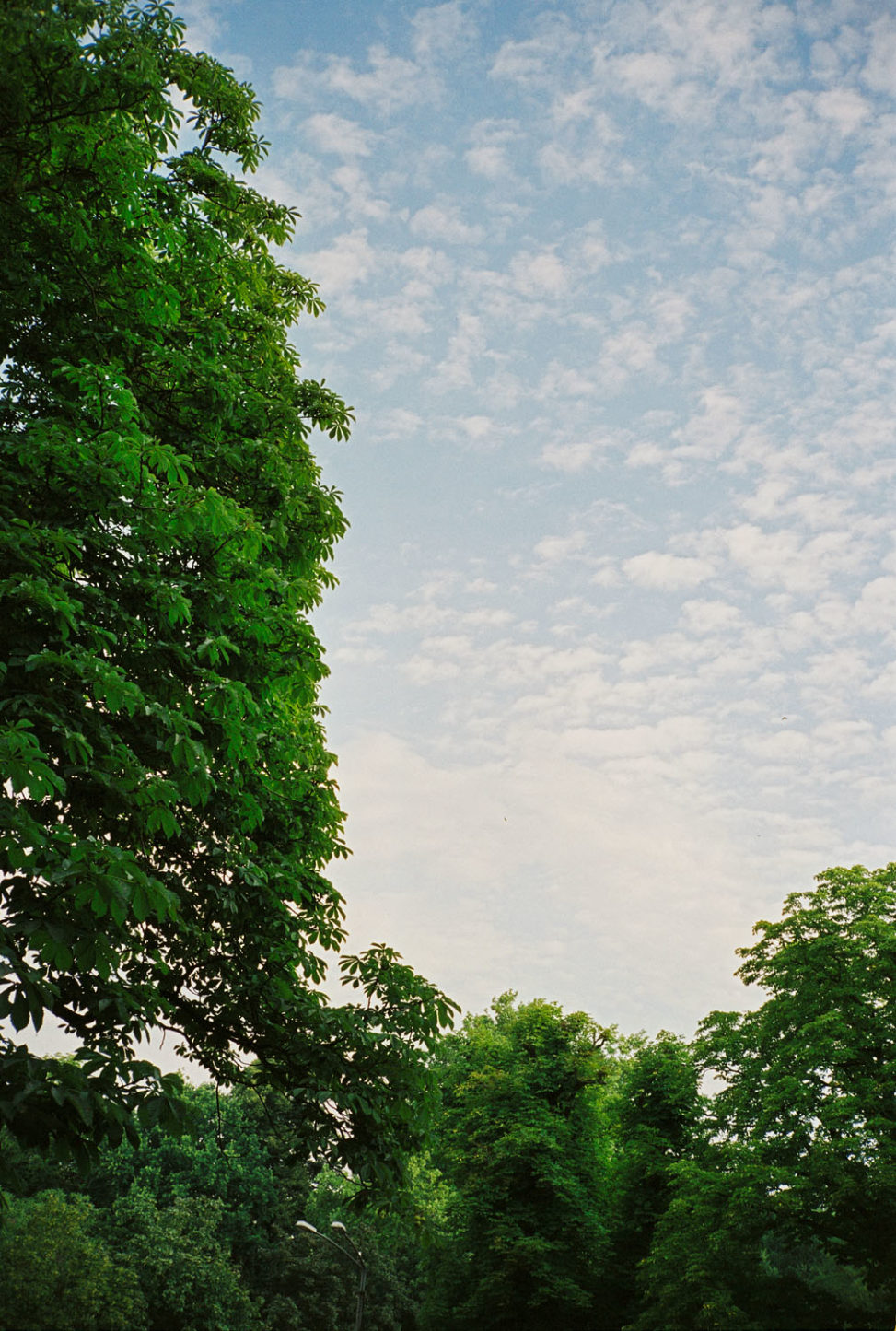 The Air Near My Fingers

The Air Near My Fingers

Luft berühren [The Air Near My Fingers] features rows of houses, treetops, urban landscapes, a blanket, leaves, and clouds. The habitual, the ephemeral, and the seemingly incidental, all of which tell of the photographer’s own direct interests and his attempts at image finding – of the quotidian and the familiar which in an unsettling, disquieting way remain alien, and foreign.
For me it is about the poetic entanglements that result when reality emerges as an image: it is about the journey from the inwardness of the author’s ideas to the outwardness of people and objects, and to the inner reality of the image and its impact on the beholder.

What is important to me here, in my photographs, is not the apparent essence, the image content, but what remains as the indivisible rest. The irresolvable which, sometimes, makes what always surrounds us so mysterious, and mystifying. The ordinary always carries the unimaginable within it.