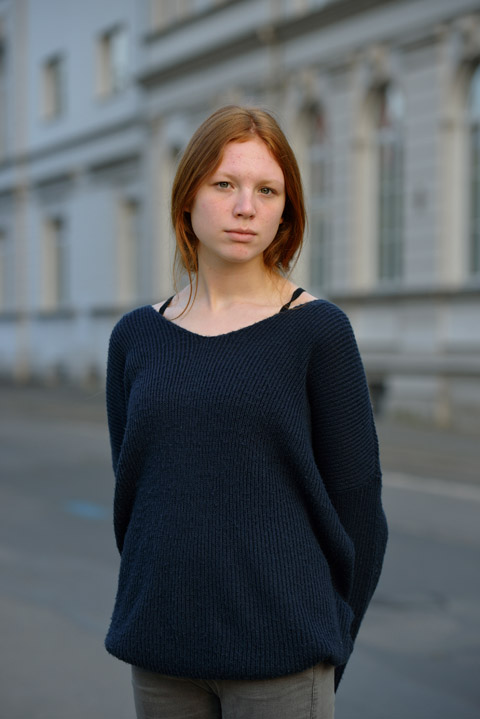 EXHIBITION | Of People and Things 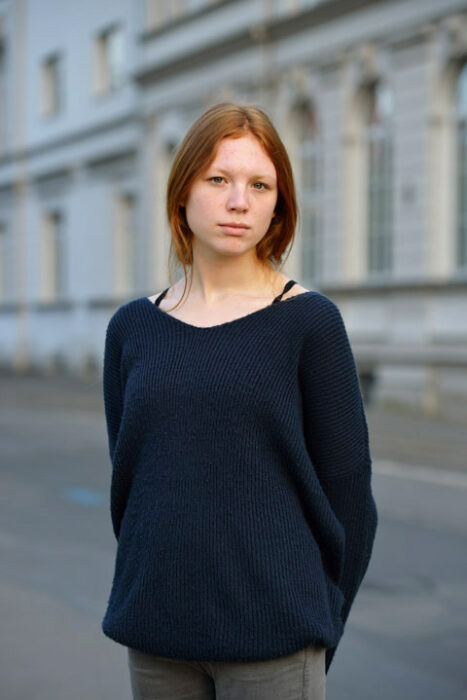 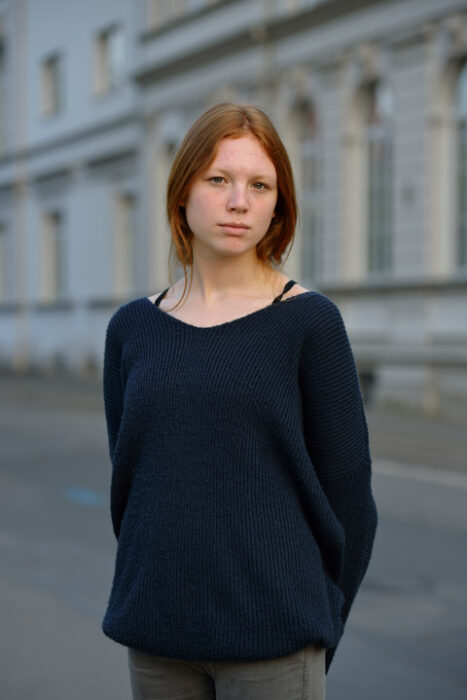 EXHIBITION | Of People and Things

Of People and Things

The photographers Göran Gnaudschun from Potsdam and Christian Retschlag from Hanover each show us their very own visual cosmos. With their works, they will let their personal everyday and working encounters with people and things enter into a multi-layered dialogue in the church space.

Göran Gnaudschun is a representative of documentary portrait photography and works in colour, while Christian Retschlag develops staged concept series in the medium of black-and-white photography.

In Göran Gnaudschun’s work, you almost always see people depicted, usually as individuals looking directly into the camera. “I photograph people because I want to get closer to them. Because I want to learn more about them. I wait for something to show itself in them.” So says the photographer, who turns to the person as an individual and waits with the shutter release until they open up for a moment of total presence, “letting go”, so to speak. Gnaudschun captures these moments of the exclusive now, in which existence intensifies – clear, open and strong – in his pictures. He likes to do this in colourfully mixed areas of life; for example, he ploughed through an entire suburban district in Rome for this purpose.

Christian Retschlag’s deliberately somewhat brittle visual world represents a strong contrast that pushes back the documentary in favour of a conceptual way of working. Instead, he mixes motifs such as people, nature and things in deliberate confrontation, allowing the things to stand out so that they are the ones that tell of the people. In his work, Retschlag is also interested in historical contexts, in the staged retransformation of the past into the present. With his photography, he champions the small, the inconspicuous, the seemingly unimportant, even the fleeting: a discarded comb, a blown-out match, a twig (preferably from the Eilenriede). By taking on the perspective of the insignificant, he also changes our view of the world.

The exhibition is curated by Anne Kehrbaum and Gabi Sand.